A new study released in Pediatrics reports that teen who use e-cigarettes are exposed to significant levels of cancer-causing chemicals. The study found that teens using e-cigarettes had as many as three times these chemicals in their systems compared to teens that don't use e-cigarettes. Researchers also report that flavored e-cigarettes produced higher levels of acrylonitrile, a highly poisonous compound that's used in the manufacture of plastics, adhesives and synthetic rubber.

"Teenagers should be inhaling air, not products with toxins in them," said Dr. Mark Rubenstein, one of the lead researchers on the study.

Learn more about the study's findings 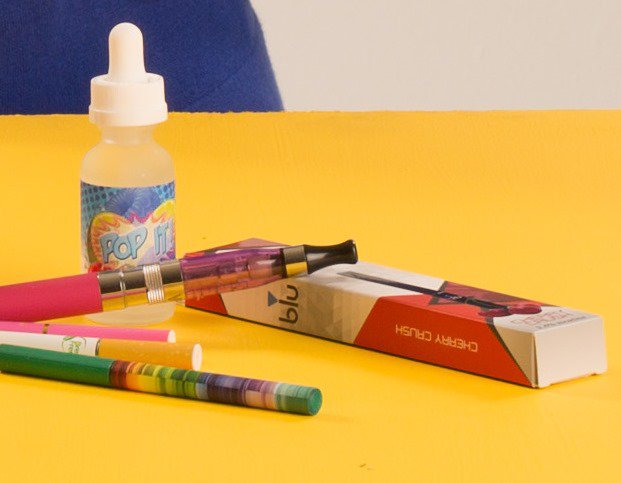