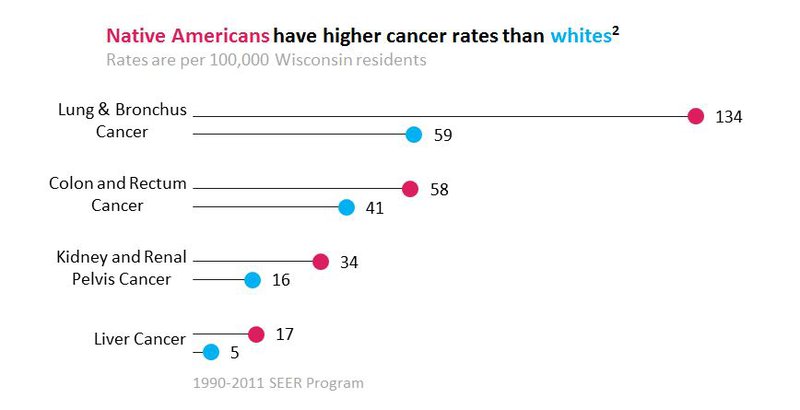 Even though national tobacco cessation programs have had success with other racial/ethnic groups, quitting attempts remain relatively low among American Indians.1

Youth
Nationally, American Indian high school smoking rates have dropped from 25% in 2013 to 12% in 2015. Although the rates have been decreasing, it is still above the national average of 11%.7 Early initiation of tobacco use can lead to negative effects among youth.

The symbolism and traditions of ceremonial tobacco have also been used as marketing strategies for products like Natural American Spirits and tobacco company-sponsored cultural events. These products make commercial tobacco more attractive to American Indians and contribute to high smoking rates.7 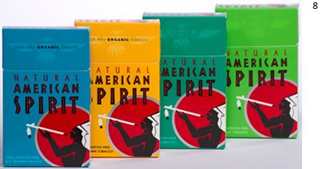